Know more about our Company
getting Results

Previous successful results do not predict a successful outcome for your case. Every case is different. But, there is hope. Below are the stories of cases our firm has handled in years past.

A man sat in jail accused of cashing fraudulent checks worth tens of thousands of dollars and faced more jail time if convicted.  At trial,  Ryan proved to the jury that his client was innocent and actually an unwitting accomplice in an international fraudulent check scam. The accused was actually the victim! The jury declared Ryan’s client not guilty on all counts. After months in jail, Ryan’s client walked out of the courtroom a free man! 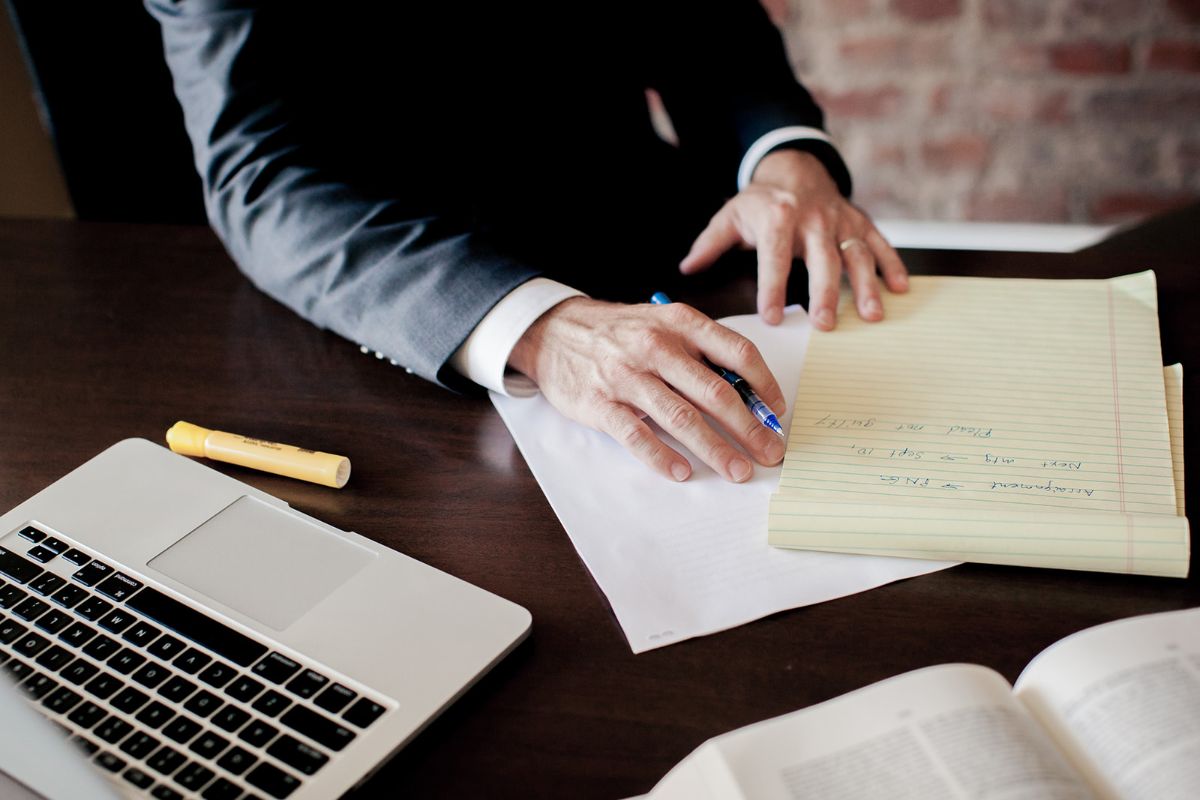 A single mother was accused of assaulting a police officer and faced significant jail time if convicted with no one to care for her four children. Ryan convinced the judge to have her released on bond so she could continue caring for her  young children before trial.  The state had video evidence of the event in question and during trial argued that the Mom tried to run over the officer with her car. Despite the video evidence, The jury sided with Ryan and the accused. Not Guilty on all charges! Instead of going to prison, she left the courtroom a free woman and returned to her family. 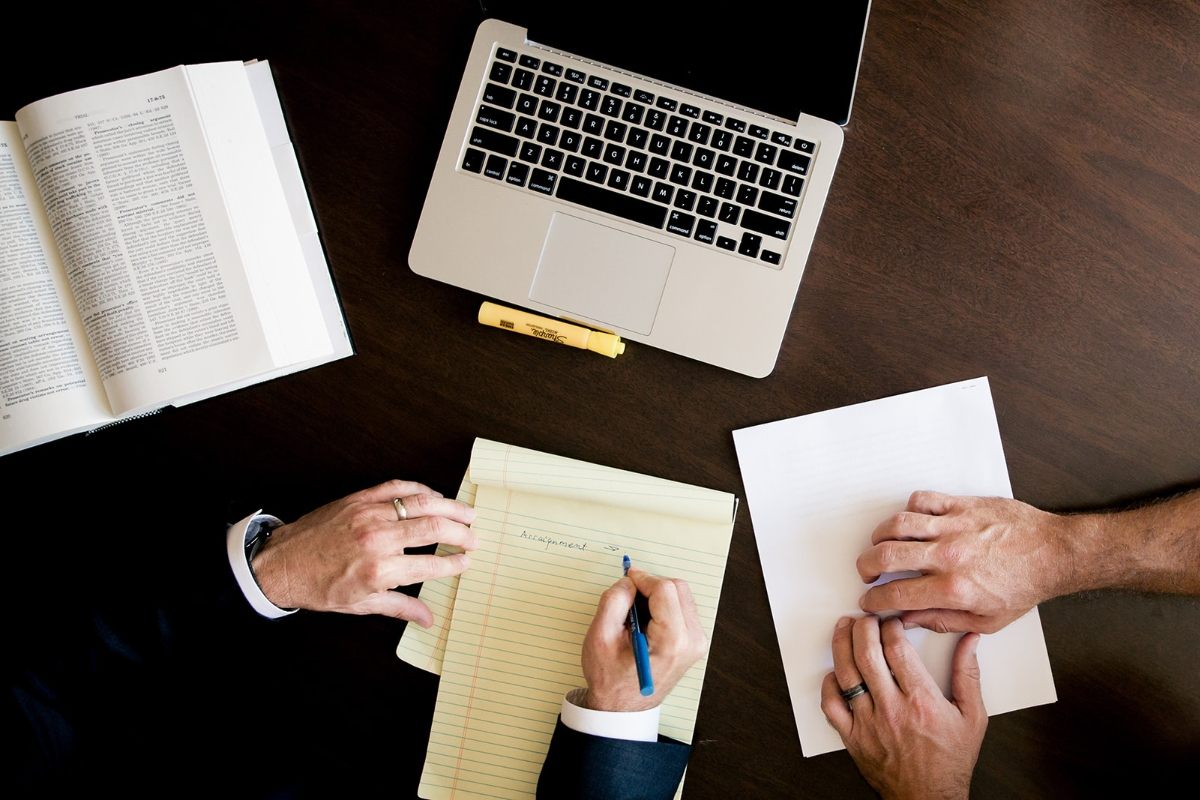 The accused faced life in imprisonment for a violent armed robbery.  Ryan successfully challenged the admissibility of his client’s confession and had it thrown out of evidence. Ryan then filed a demand for speedy trial, took the case to trial, and won a full acquittal on all charges! 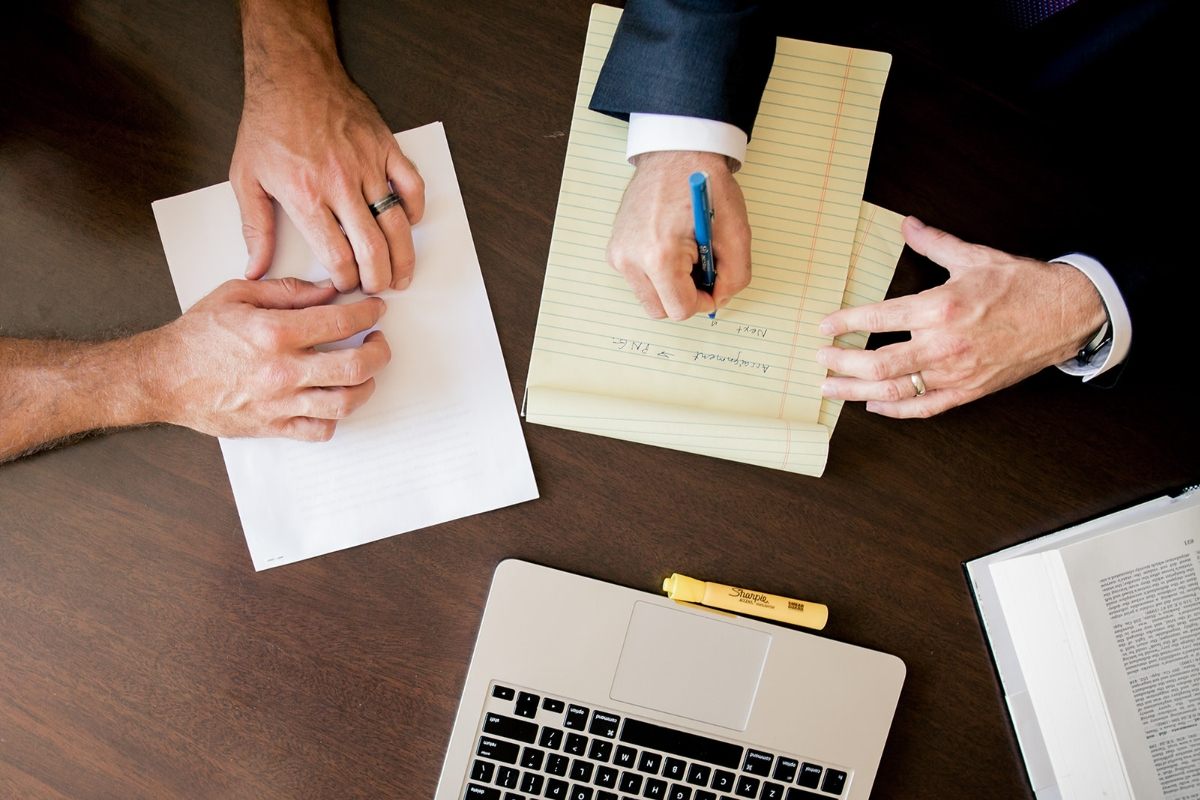 When Ryan’s client received a package in the mail containing 50 pounds of marijuana, he had no idea the drug task force had been tracking the package in multiple states.  Arrested and charged with drug trafficking, Ryan’s client was facing decades in prison. Ryan challenged the State’s case at every turn and through a pre-trial motion to suppress evidence, he was able to successfully argue that the search warrant was fatally flawed.  The trial court excluded all evidence against Ryan’s client, and all charges were dismissed. 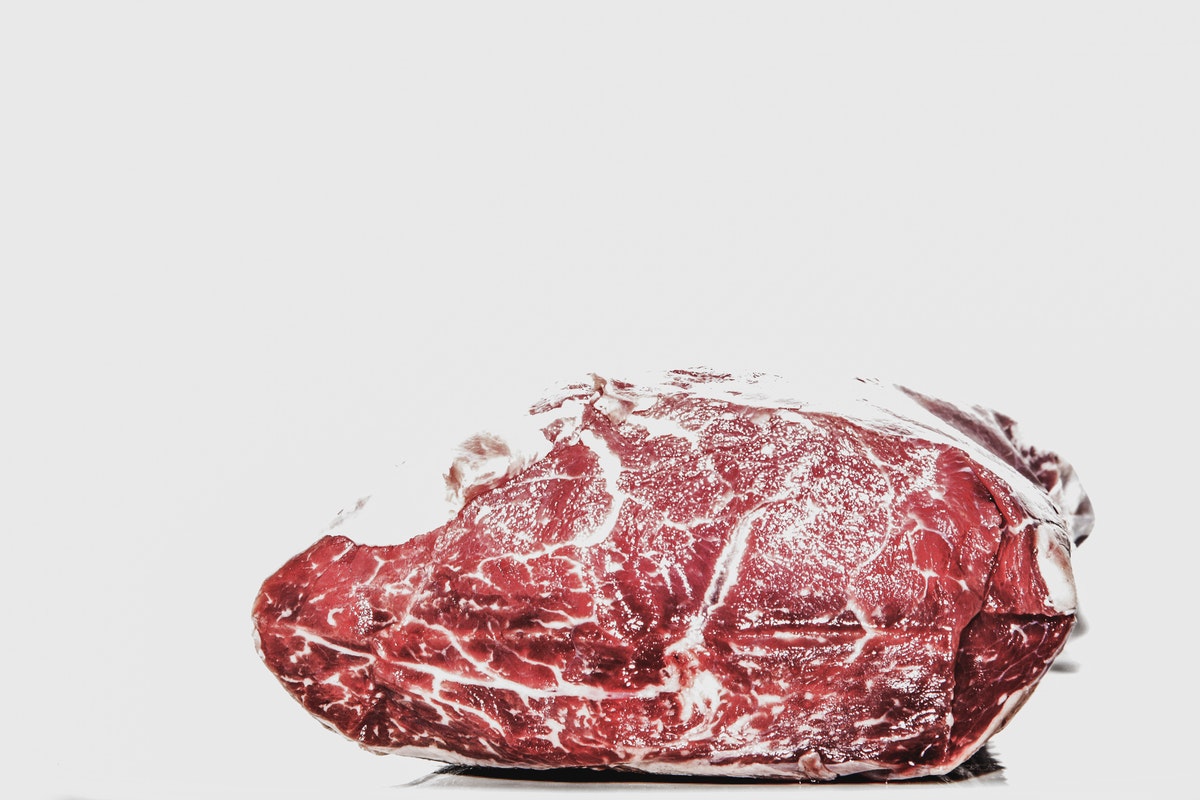 A man driving to his mom’s house after dinner and drinks had a sudden flat tire which caused his car to swerve.  A police officer quickly noticed and a traffic stop with DUI investigation ensued.  The man was arrested after police officers took him through a series of roadside sobriety tests.  Ryan filed a defense motion challenging the police officer’s technique for administering field sobriety tests.  The judge agreed with Ryan’s arguments and excluded all evidence from the traffic stop.  The prosecutor had no choice but to dismiss the DUI charge. 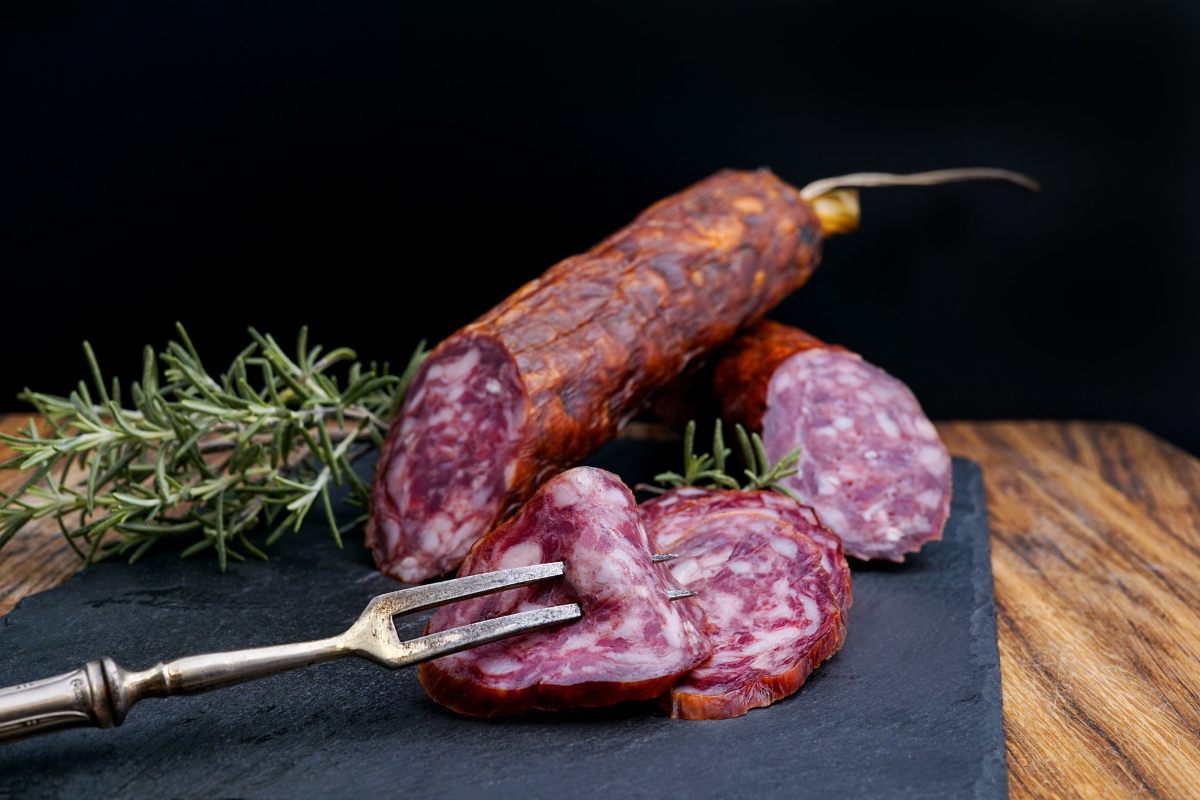 A University of Georgia student made one bad decision after a night out with friends which led to a felony burglary arrest. Facing serious long term consequences and a potential felony criminal record, Ryan was able to highlight for prosecutors all the accomplishments and outstanding qualities the student possessed.  The student was offered an opportunity to have the charge completely dismissed and his record sealed after a short period of probation and community service.

A 19 year old high school senior faced serious allegations of a felony sexual offense involving his underage girlfriend.  The accused acted quickly and asked for Ryan’s help before charges were filed.  After an aggressive intervention with police and high school administrators, Ryan was able to persuade law enforcement to not file any charges and the case was dropped.  The accused was allowed to return to school and graduate.

An adjunct professor at UGA met a woman downtown and after a night of socializing, the two spent intimate hours together.   A  consensual night between adults turned into a nightmare when the woman accused him of sexual assault.  Ryan was retained early and conducted an aggressive defense investigation.  Through careful analysis of the accusers social media posts and statements to law enforcement, Ryan was able to persuade prosecutors that the accusations were completely unfounded and greatly exaggerated.  Prosecutors closed the case with no charges being filed. 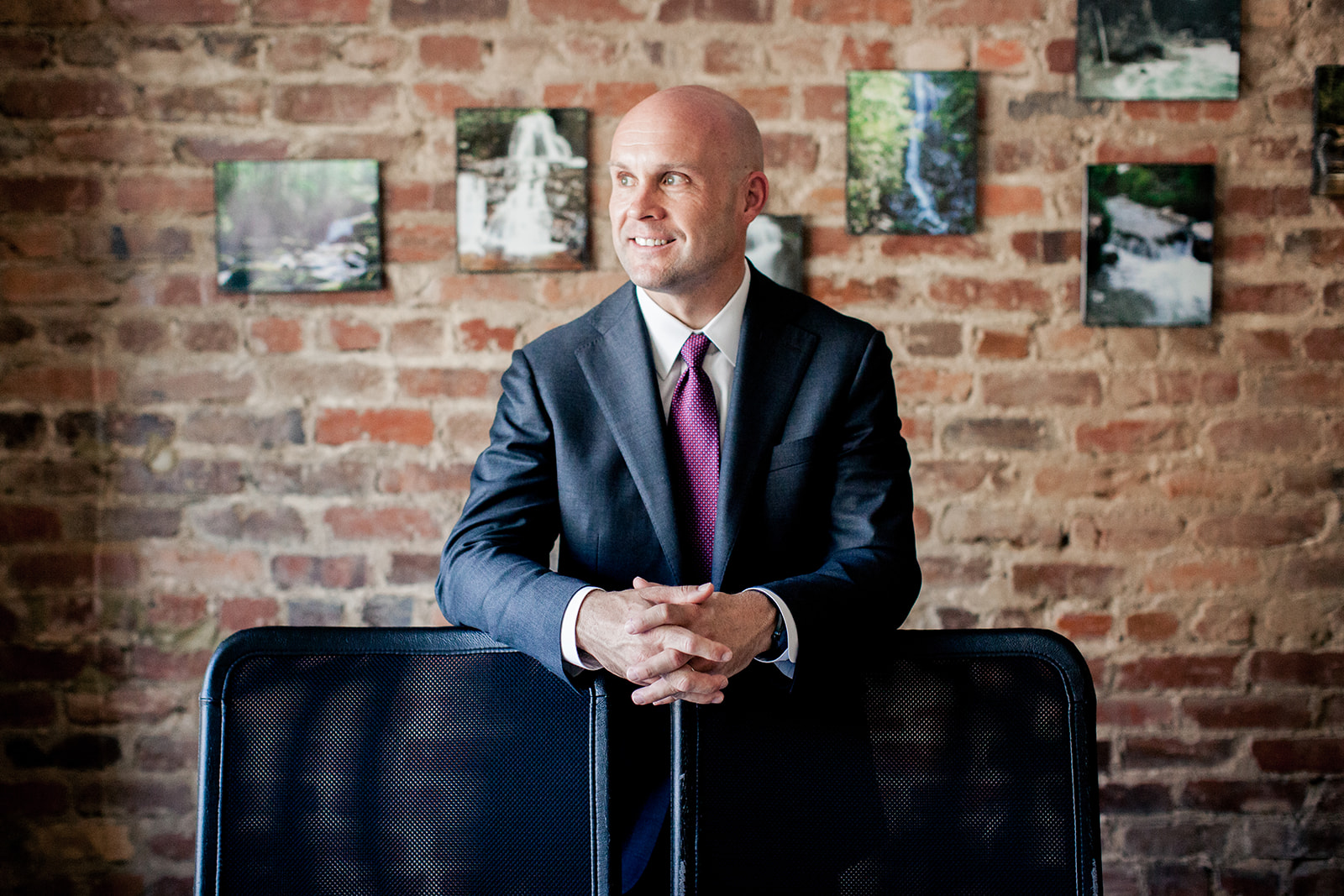