What Happens After Your First DUI in Georgia?

In Georgia, driving under the influence of alcohol or drugs is a serious offense that can lead to an arrest, possible jail time, counseling classes, license revocation and other serious criminal penalties.

A DUI conviction can have negative consequences that reverberate throughout your life, impacting your education and future employment. If you have been charged with a DUI for the first time, you should leave nothing to chance. By hiring an Athens DUI attorney, you can fight your charges and protect your future.

How To Fight Your First DUI Charge In Athens

Georgia has harsh penalties for those convicted of a DUI. However, there are ways in which a DUI sentence can be mitigated or reduced. For example, you may be able to seek a reduced sentence in one of the following ways.

The Benefits of Hiring an Experienced Athens DUI Defense Attorney

If you have been charged with a first-time DUI, it may seem like the evidence is stacked against you. You believe that you are out of options. While it may be tempting to simply plead guilty and move on, you should seriously consider working with an experienced DUI attorney. Benefits include:

Drinking and driving is a serious crime. If you are a first-time offender, you're at risk of harsh punishment. We will stand by your side to help you build a strong DUI defense to reduce your sentence. Please get in touch with us now to find out how we can help with your case. 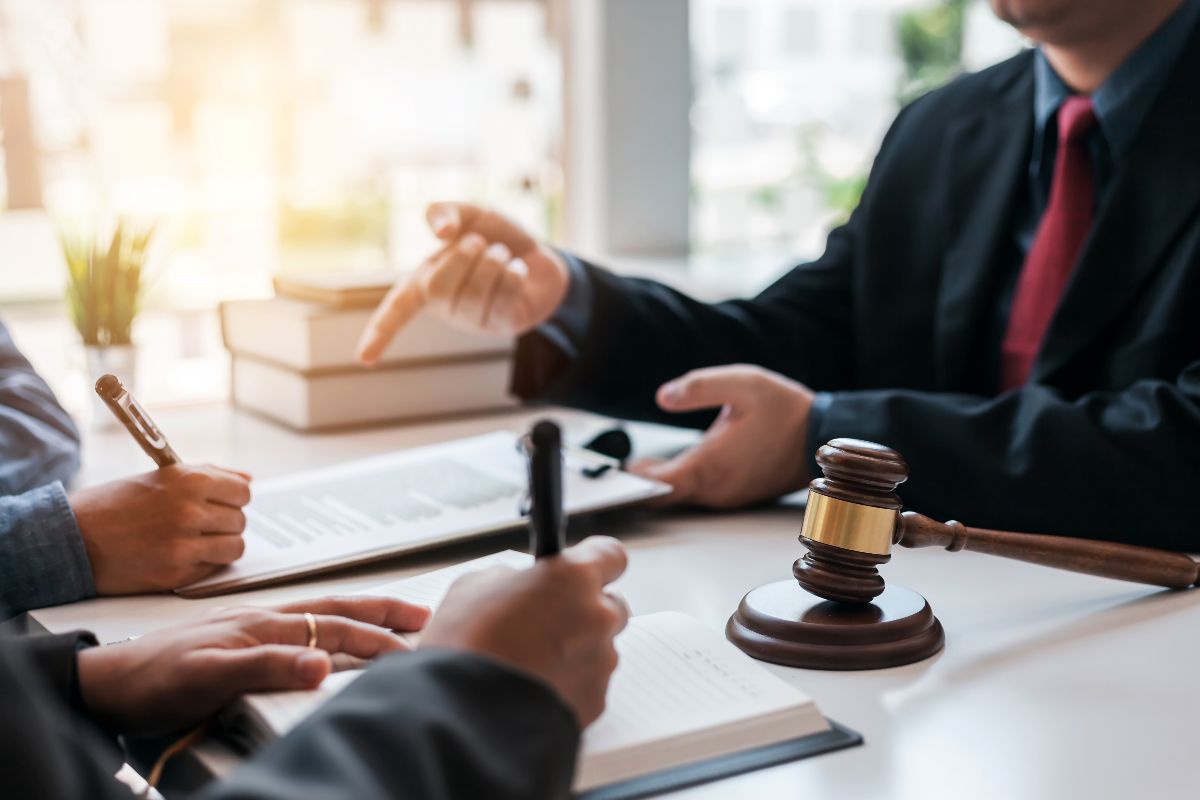 Should You Plead Guilty or Fight Your Criminal Charges?

In this blog post, we discuss just a few of the benefits of working with a criminal defense attorney. 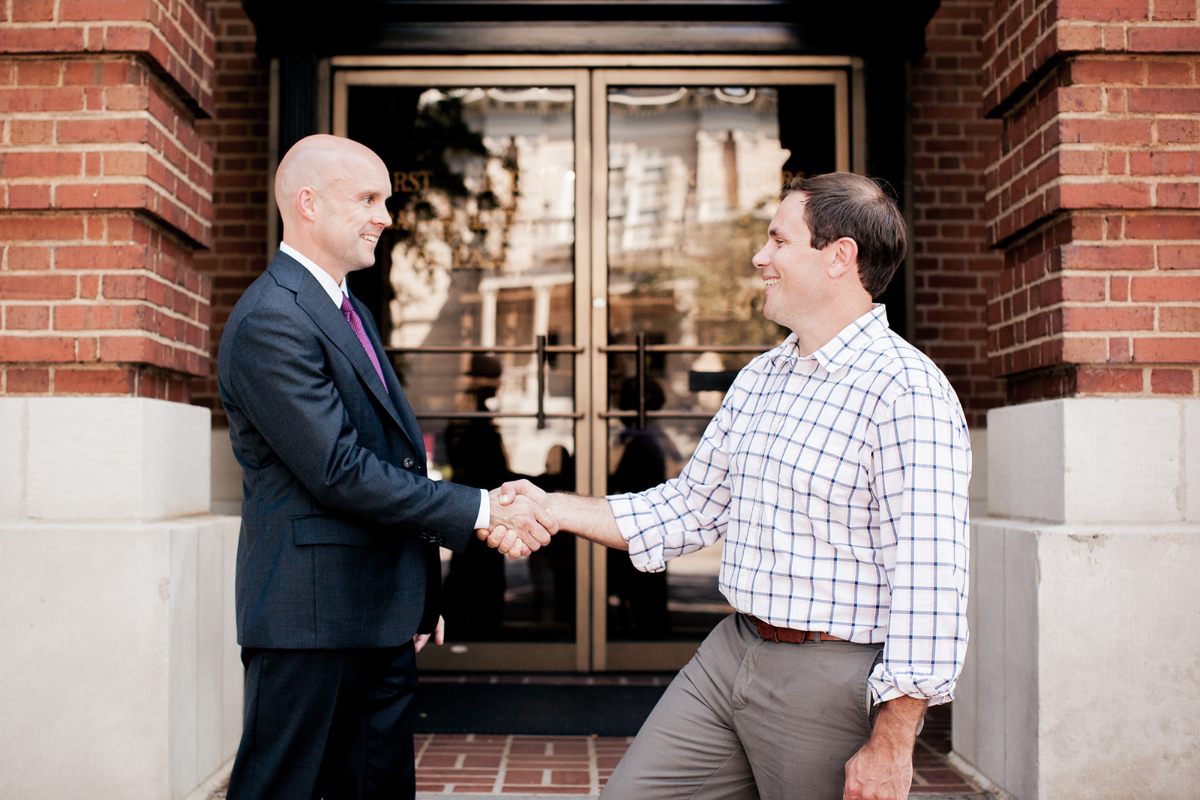 When Should You Hire a Criminal Defense Attorney?

We know that hiring the right attorney for your case can be daunting, but you should not hesitate to seek legal help after an arrest.