An assault or battery conviction can have severe implications for your life, personally and professionally. Only a knowledgeable lawyer familiar with Georgia’s criminal court system will determine the best options for a favorable outcome at the negotiating table.

What is Assault and Battery in Georgia?

Assault and battery are two different crimes under Georgia criminal law. Assault refers to the threat or physical attempt to cause physical harm to another person. It also includes a threat of actions that makes a person feel uncomfortable or afraid of imminent violence.

On the other hand, the battery is the actual act of violence, such as hitting another person with a fist or striking someone with an object. Any form of battery crime in Georgia carries stiff penalties if you are charged with the offense.

Assault crimes range in severity, and you can be charged with either simple assault or aggravated assault, depending on the circumstances of your case. Aggravated assault is considered a felony in Georgia, and it is committed:

Like aggravated assault, aggravated battery is considered a felony in Georgia. It occurs when a person knowingly causes serious bodily harm to another person, such as severe disfigurement, loss of a limb, or loss of use of a limb.

What are the Penalties for Aggravated Assault and Battery in Georgia?

An offender charged with an aggravated assault or battery in Georgia faces the following penalties:

Get in Touch with a Georgia Assault and Battery Defense Attorney

An assault or battery conviction can have severe implications for your life, personally and professionally. Only a knowledgeable lawyer familiar with Georgia’s criminal court system will determine the best options for a favorable outcome at the negotiating table.

Contact us to discuss your case confidentially with Ryan Swingle, the lead assault and battery defense attorney at Ryan Swingle Law. 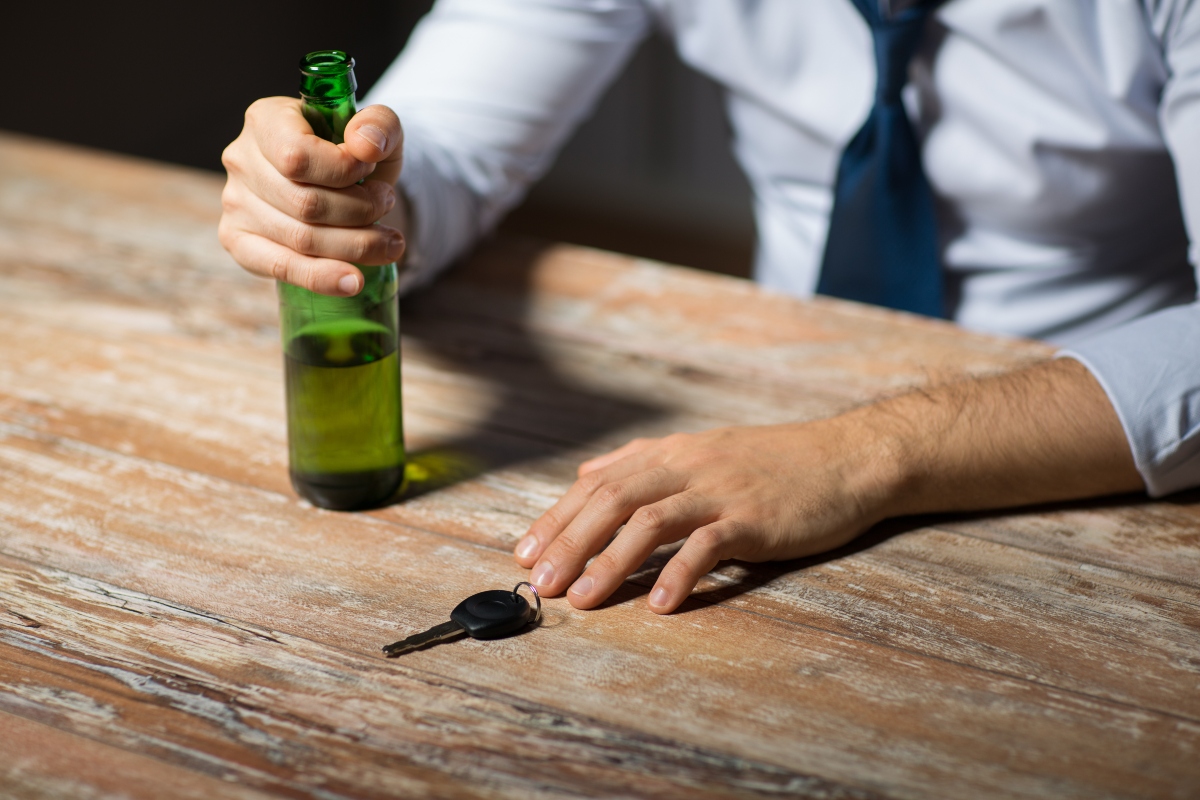 When Does A DUI Conviction Become A Felony In Georgia?

Being convicted of a DUI felony in Georgia could have severe consequences on several elements of your life. It is in your best interest to reach out to an Athens DUI attorney immediately after you have been arrested for a DUI offense. 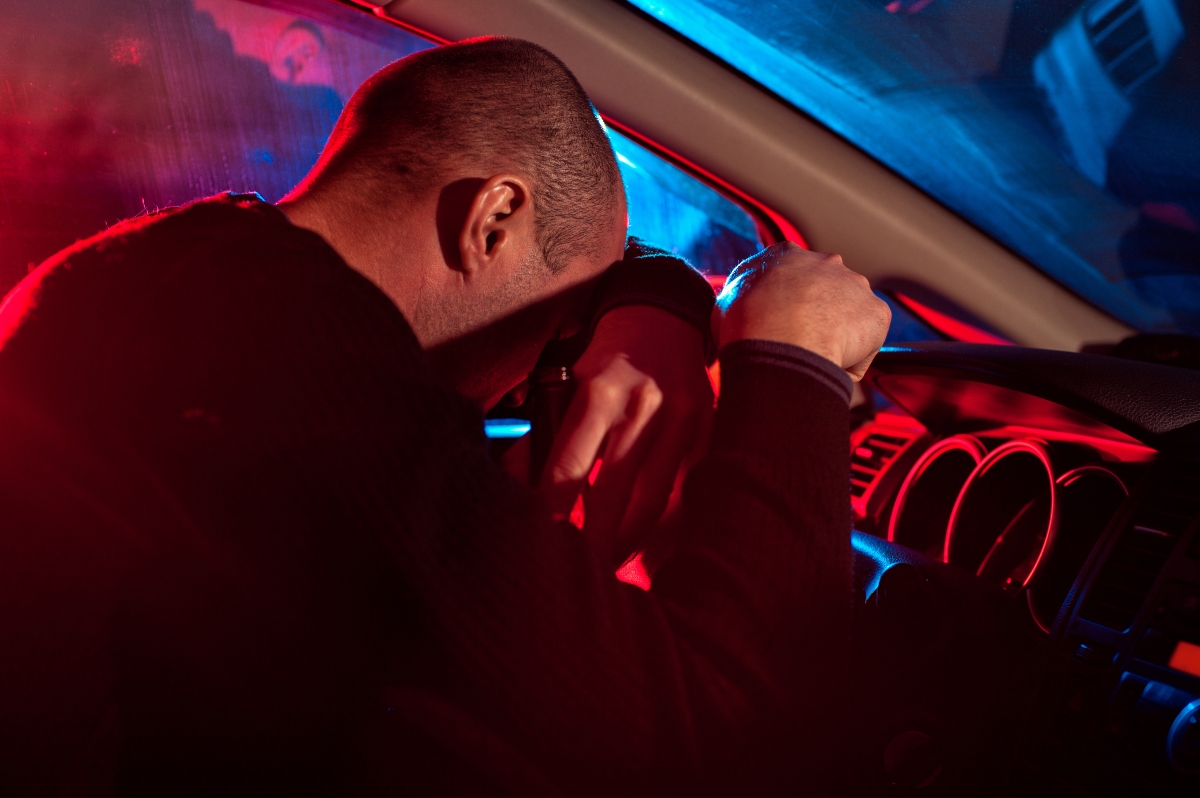 While we encourage you not to drink and drive, our Athens DUI defense attorneys can offer guidance on what to do if you are arrested for DUI over the holiday season.