Can a DUI Be Expunged in Georgia?

With so much at stake after being accused of drinking and driving, it's imperative that you hire an experienced Georgia DUI attorney who is ready to take your case seriously to help fight your DUI conviction.

DUI convictions in Georgia are permanent and cannot be expunged, or erased, from your record. As a result, Georgia DUI consequences can have serious implications in your life, especially since if you're found guilty of driving under the influence, the resulting judgment on your record is forever.

A DUI conviction on your record can make it difficult or impossible to qualify for specific programs, apply to school, secure employment, or find housing. Additionally, a DUI conviction could result in steep fines, possible jail terms, counseling classes, and even revocation of your deriving license. With so much at stake after being accused of drinking and driving, it's imperative that you hire an experienced Georgia DUI attorney who is ready to take your case seriously to help fight your DUI conviction.

What is Record Expungement?

If something is expunged from your record, certain convictions are removed from your record entirely. Additionally, the records are made unavailable for purposes unrelated to law and criminal justice proceedings.

Can I get my DUI Expunged in Georgia?

DUI charges in Georgia are considered serious traffic offenses, so any conviction you have pleaded guilty to or been proven guilty of will not be erased from your record. In addition, these charges cannot qualify for removal even under the new Second Chance Law.

While your DUI conviction cannot be expunged in Georgia, you still have options. For example, if you are found not guilty in a DUI case and the ruling is dismissed, there will not be anything on your recording stating that you were arrested for driving under the influence. However, you could still file an appeal if you are found guilty. Get in touch with a skilled Georgia DUI attorney for legal guidance and learn whether your Georgia DUI case is eligible for expungement.

Why it's Important to Keep Your Record Clear

Even if you are a first-time offender, a DUI conviction can have profound, long-term implications on your life. You can end up behind bars for several years or face other life-changing consequences. In addition, your driver's license can be revoked, which can affect your ability to get around, making it difficult for you to perform your daily tasks and stay employed.

If you have any driving-related charges on your record, you could be forced to pay higher insurance premiums, limit your ability to seek employment, or even get approved for housing. Therefore, if you're dealing with a DUI allegation in Georgia, it's crucial that you hire an insightful attorney to give your case the attention and seriousness it deserves.

While a DUI conviction is a serious situation, it doesn't have to ruin your life. Contact the Ryan Swingle Law to discuss your options surrounding your DUI charge.

‍Contact us online or call us at (706) 708-0827 to schedule a consultation and discuss your case with Ryan Swingle, our lead DUI attorney. 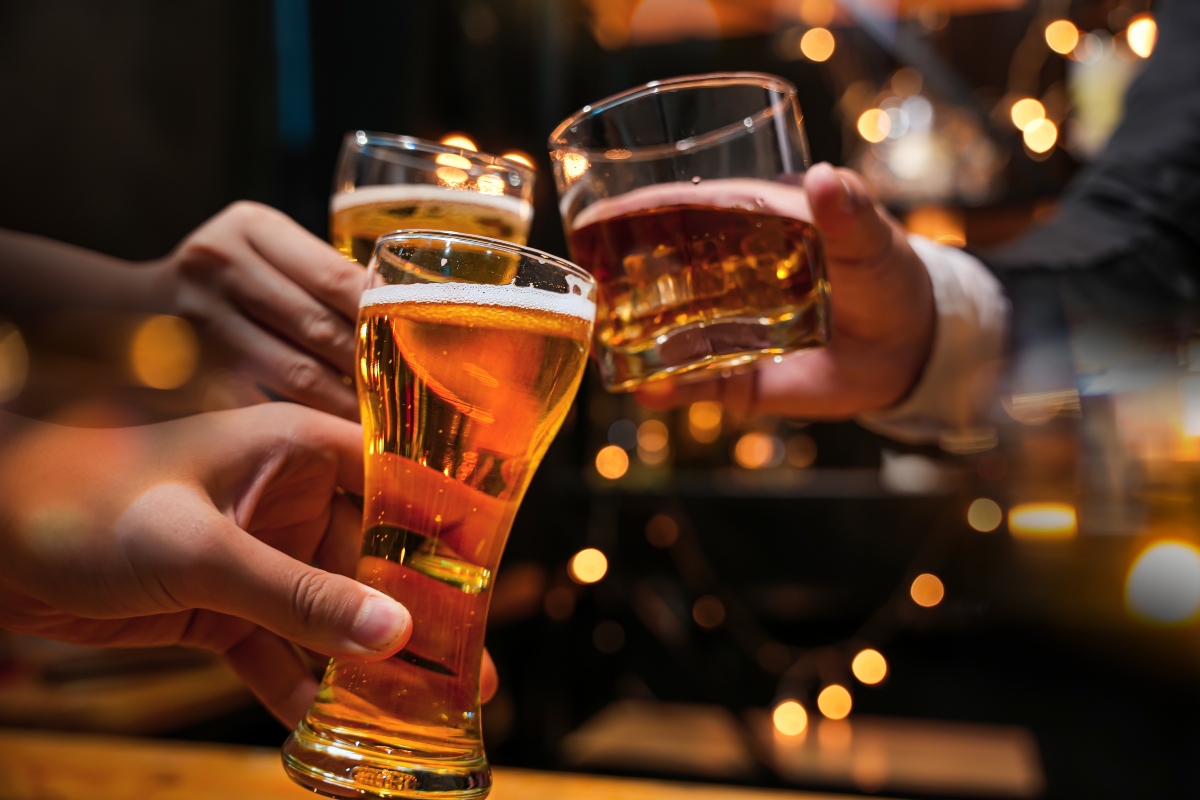 How Serious is a Public Intoxication Charge in Georgia?

If you have been arrested and charged with public intoxication in Georgia, your primary concern is to regain your freedom. At Ryan Swingle Law, we will offer quality defense for the charges and safeguard your rights. 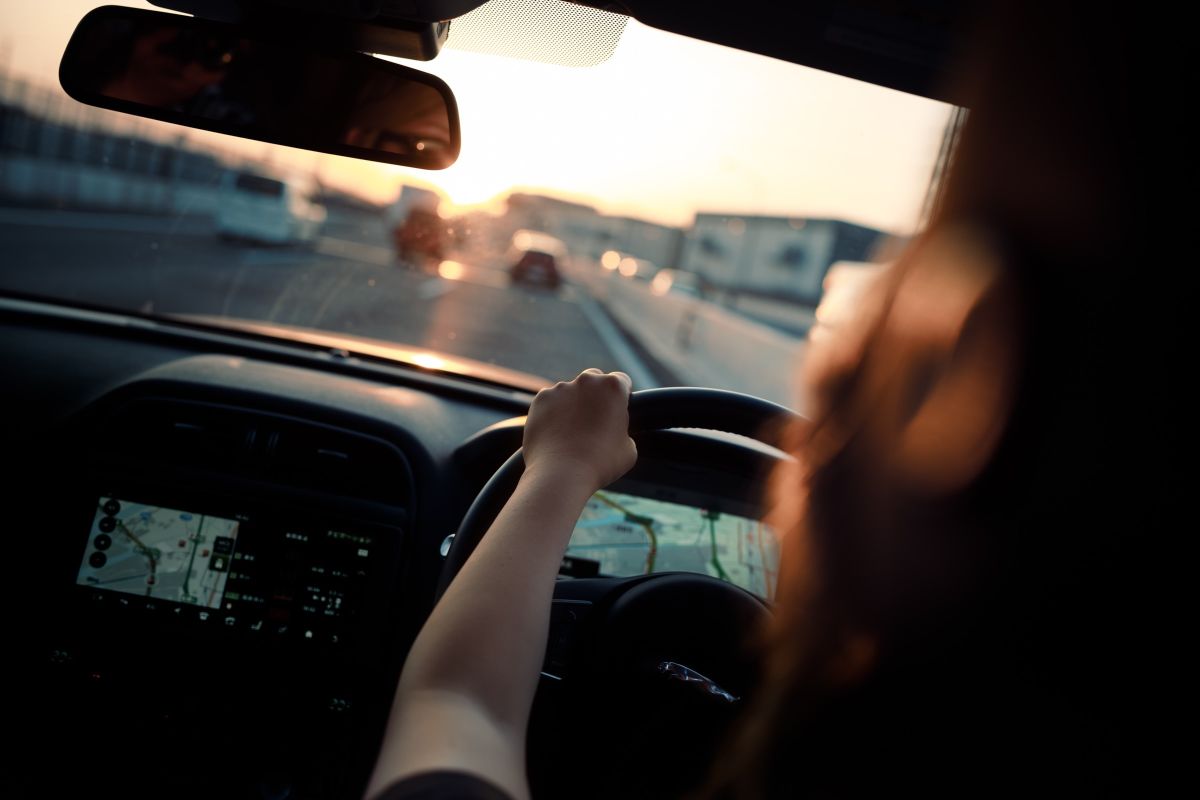 What to do After a Georgia DUI Arrest?

These are serious consequences that can have a negative, long-term effect on your life. However, there are things you can do if you've been arrested for a DUI in Georgia to protect your rights and reduce the possibility of a conviction.